How would a Rural Preservation Bond WORK for Midway? — a Q&A 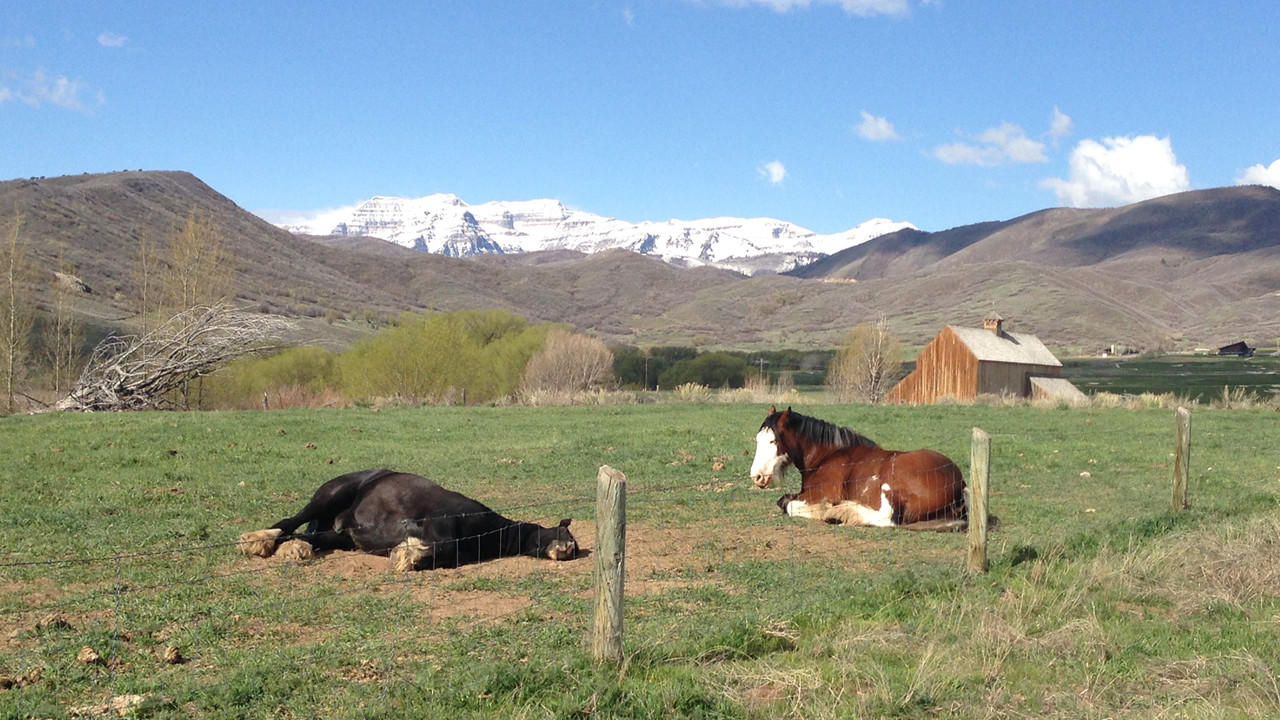 We have been researching the pros and cons of doing a bond, and specifics of how a bond works, for many months. After some recent discussions with a bond attorney with some experience and knowledge about this topic, we put together this Q and A sheet to help clarify some of the details, and highlighting the ways in which a bond could WORK for Midway. Ultimately this strategy for open space and rural preservation is a taxpayer decision. We feel it is important for all of us as taxpayers to understand the costs and benefits in order to cast our vote.  We also encourage Midway City Council to support the citizens’ right to make this decision for our community.

Q: Is it necessary to decide on exactly what land we want before we do a bond?

A: No, the city could spend as much time as needed (up to 10 years) working on how best to spend the authorized money. Perhaps in a year the city might identify a project that would cost the city 2 million dollars. At that time, the city could use the authorization given to issue 2 million dollars of bond funds in order to complete the project. This would leave 6 million of additional authorization to be used at some later date within the 10 year authorization window. Each bond issue would be independent and would have an independent rate and term. Citizens would not see any tax increase until some amount were issued, and they would only be taxed on the amount issued, not the full authorization. The city would be under no obligation to issue bonds at any time. For example, if interest rates became exceptionally unfavorable the city would able to wait for rates to decline or simply let the remaining authorization expire.

Q: Land is expensive in Midway, should the city buy land with bond money? How far will the money go?

A: The city could just go buy land. But there are a lot of other options and many people are in favor of finding better ways to spend authorized bond money. The absolute best thing would be to match funds with grants, donors, and/or partners to get much more bang for the buck. For example, the city might partner with the Utah DNR if there was a project that both had an interest in. Also, there might be opportunities to buy development rights rather than the land itself, which could produce more bang for the buck.

Q: What about a county bond? Is it appropriate to pursue a city bond when a county bond is being discussed? Will residents get a double whammy?

A: First, there is no guarantee that the county bond will get on the ballot, or will pass in a vote. It has been discussed for the past 20 years. If it does go on the ballot soon, there is also no guarantee at this point that Midway will get money from a county bond. By allowing Midway citizens to vote independently, we take our future in our own hands. However, if Midway were able to work out an inter-local agreement with the county that guaranteed some use of the county funds in or near Midway (“west of the river”), that would be ideal. If Midway had already authorized a bond at the city level, the Midway City Council would have the ability to prioritize the use of county funds, leaving the Midway funds for later or simply allowing them to expire in 10 years. The council would also have the ability to analyze in detail the tax impact that the county bond had on Midway citizens, and if needed could issue fewer bonds from the local level to ensure that the overall tax impact on residents was palatable.

Q: If the Midway City Council approves a bond measure on the ballot, does that mean that they support a bond?

A: It only means they support letting the citizens vote on it, rather than dictating that the citizens can’t vote on it. However, the City Council would always have the final say about the way bonds were actually issued. The Council would be able to say how much (up to the limit), when, and for what purpose (bound by the limited uses set forth in the bond language). The City Council could decline to ever issue the bonds if they saw fit to do that.

Q: Could the City Council spend authorized bond funds on other projects like road maintenance?

A: No, the City Council would have to justify that any of the authorized bonds were issued for a purpose that met the bond language requirements. It would be nearly impossible to justify road maintenance as an open space or rural preservation use. In addition, the Council has taken steps to form an Open Space Committee, and this committee should do a lot of the legwork, including taking public input, before recommending any actions to the Council. It is a big job to seek grants and donors and partners, as well as to select appropriate and compelling projects, so a committee is really needed.

Q: Is this an urgent issue? Are we rushing this?

A: Midway is currently subjected to a growth rate that is many times higher than normal for Midway, and in fact is one of the highest in the Nation. All indications are this already high rate will increase in the next few years before coming back down and leveling off. It is fair to say that we are at a new turning point, and if we don’t act now we may miss the chance to act at all. Even if a bond passes there is plenty of opportunity to go slow in deciding the next steps, so it makes sense to allow the voters to speak. Even if voters were to approve a bond, it could take a year or more to put any portion of the authorized funds to the best use. With that understanding it seems fair to say that we aren’t rushing anything, we’re laying groundwork, and it is urgently needed.

Q: Why bond? Why should the city or citizens want to do this?

A: None of us wants to unnecessarily increase taxes. We are all taxpayers and we want to know what we are being taxed for. The citizens should have the right to vote. As citizens given that right, if we look at arguments for doing an open space bond, it may be compelling. Here are some key points: