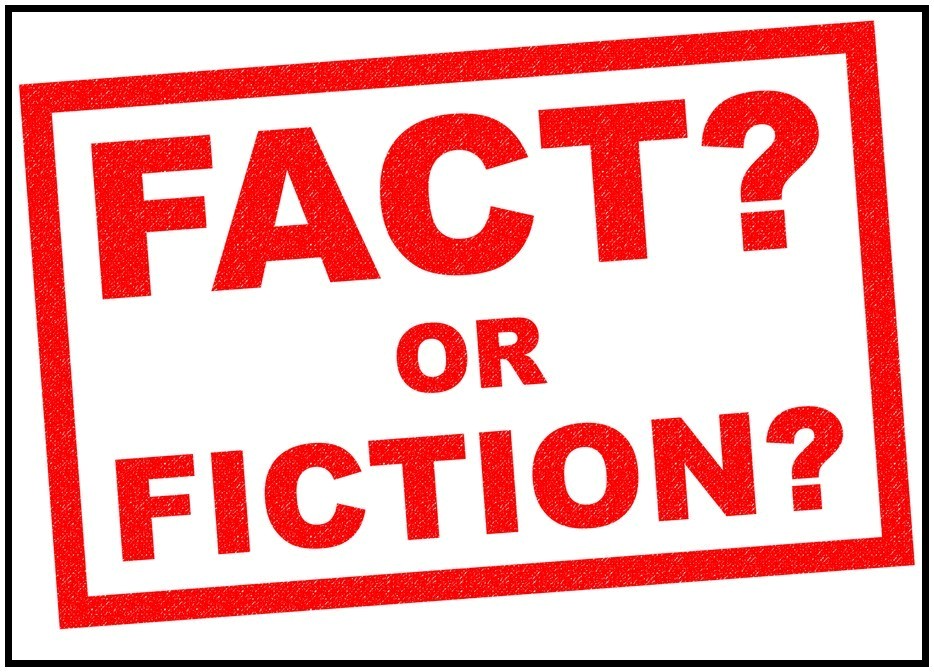 We are aware that misinformation and completely inaccurate information has been circulated regarding Pure Midway. This is unfortunate, especially when Pure Midway’s sole purpose is to help landowners and our elected City officials become aware of options they have regarding their land. We’d love to discuss with anyone the details of what we are doing, and why we think it’s in the best interest of Midway. In addition we will be clarifying some of that misinformation with regular posts over the next few weeks in a series of “Mythbuster” posts.

Myth: Pure Midway doesn’t support the development of a commercial base in Midway.

Truth: This idea seems to have come from the C4 development, which had a lot of opposition in town. Pure Midway was only a small group with a few mild concerns such as building height, footprint and density, but hundreds of people who never joined Pure Midway were opposed to that unpopular development. The opposition had very little to do with us, but Pure Midway was asked for our opinion at that time because it was seen as a smart growth issue. We have always believed that the core idea that the city was working towards had merit, and we would be happy to see the idea resurface with adjustments to make it more respectful of the rights and concerns of adjacent landowners, make it more economically feasible, and more in line with the General Plan and Midway’s community vision, protecting and enhancing Midway’s assets as a sought-after rural destination. We could support that, even though we have done the math and we know it won’t address the revenue shortfall due to the loss of the resort sales tax component. We know Midway needs some commercial activity to thrive and we support a vibrant downtown.